Wicked Trouble is out! 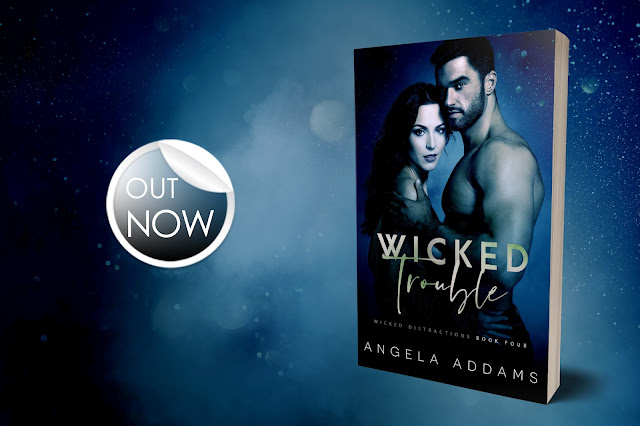 Her fetish cruise vacation started with a bang, literally, but fun quickly turned to terror when death came knocking at her door.

Cammie Sheppard, personal assistant to Sabine Cowan, is a capital-O-organized, type-A workaholic and, according to Sabine, in desperate need of a vacation. Despite the fact that her boss has explicitly forbidden her from touching anything related to work, Cammie has a plan for her forced five-day Dark Matter Kink cruise. One, schmooze and network on behalf of Cowan Enterprises. Two, product-test all the kink goodies available. Three, get laid as much as possible. Even a working girl needs a little release every once in a while, and Cammie has been saving up.

When she meets Zane Roberts, she finds a kindred spirit, so much so that their chemistry ignites, and Cammie checks off number three on her to-do list several times in the first few hours after departure. When she returns to her own cabin later that night, she discovers the body of a man—who is very much deceased—but when she goes to get help and returns with security, the body is gone. No one believes her, except for the mysterious Zane Roberts, who, it turns out, is conducting an investigation of his own.

Cammie thinks the dead man is connected to Zane’s case, but Zane isn’t convinced. Cammie might be a sub in Zane’s bed, but she’s anything but when she’s got a job to do. Right now, she’s determined to figure out how a dead man ended up in her cabin and stop a murderer from striking again.

Didn't preorder? No problem! Get your ecopy at your preferred retailer here: CLICKY 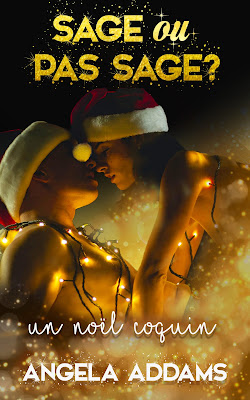 You can order your copy here: CLICKY

And last but not least...

The Big Book of Orgasms Vol 2 is now available in audio! 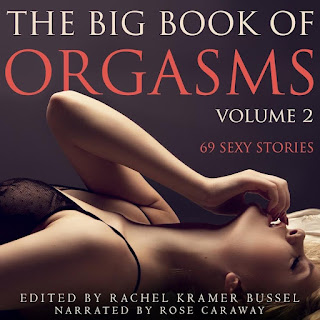