Wicked Secrets is out today!!

It's release day for Wicked Secrets! 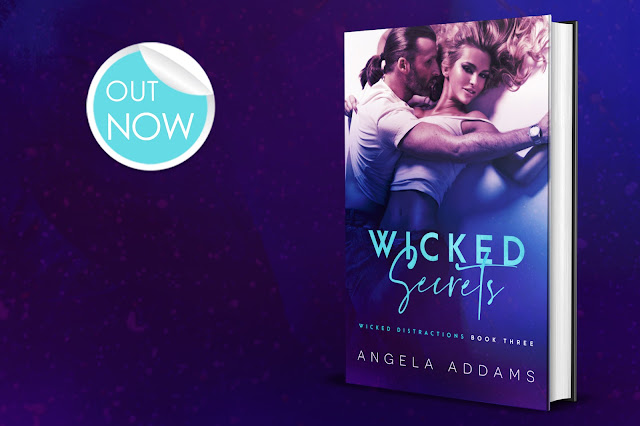 Lexi had always hidden her dark desires...until she found him.

Lexi Monroe, one of Sabine Cowan's most valued Kitty Cats, is set to retire from Cowan Enterprises, but just as she leaves her own farewell Kitty Cat party, she stumbles on a secret that could change Sabine's world forever. But what she discovers is not a secret she can tell Sabine—not until she finds out the whole story. So instead, she enlists the help of hard-hitting, investigative reporter Sam Henderson to get to the bottom of things.

Sam's always on the hunt for dirty deeds, so he agrees to work with Lexi. It's not a hardship for him, however, since he's got a thing for redheads and he finds Lexi simply irresistible. Even though Lexi doesn't completely trust Sam to have Sabine's best interests at heart—especially when a juicy story is in play—she believes that ultimately, he'll always do the right thing. At least, that's her hope.

Their chemistry is explosive, and in the process of uncovering the whole story, Sam and Lexi delve into their own dark secrets, revealing parts of themselves that they've never shared with anyone before. As terrifying as it is to be so vulnerable, both Sam and Lexi understand that the only way to get what they each want is to open themselves up to being hurt. But that's hard to do when they are both hiding behind layers of defenses.

They must set aside their different approaches to life and love in order to save not only Sabine herself but also everything she's built in Cowan Enterprises.

I LOVE this story and hope you will too!

If you didn't preorder your copy, you can find Wicked Secrets here: 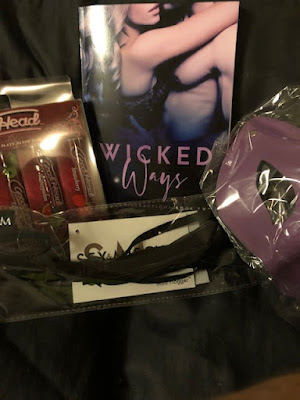 What's in the giveaway? A signed paperback copy of Wicked Ways, a whip, a mask and some edible gel.