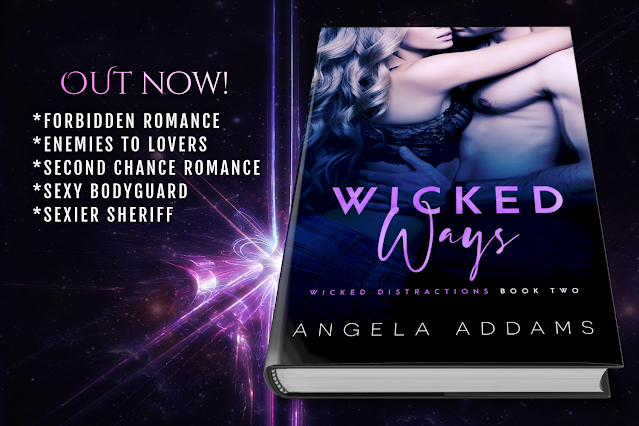 A night with him was only meant to be a release, not an awakening.

Adam Lancaster, right-hand man and security expert for Cowan Enterprises, is called back home to help his family save their ranch from a gang of debt collectors.

While he’s there, he’s reunited with his childhood nemesis, Missy Alderton. Missy, once a tomboy, is all grown up and sexy as hell. She’s also the town’s sheriff, a kick-ass law enforcement officer who is determined to bring down the criminal elements that threaten more than just Adam’s family. Since they both have the same goal, it would seem they’d be able to work together, but Missy knows all about Adam’s years of working for the infamous Sabine Cowan, and she doesn’t approve of his methods of fixing problems.

Missy hasn’t seen Adam in five years, not since the night she seduced him as a little payback for things he’d done when they were younger. She got him all hot and bothered and walked away, vowing never to touch the man again. Now that he’s back in town, she keeps trying to convince herself that she’s not interested in spending too much close and personal time with Adam. That’s what her mouth is saying, but her body, on the other hand, can’t seem to get enough of him. Adam is trouble and he’s threatening everything she’s built in Grimshield, including the walls around her heart.

With so much at stake, Adam must convince Missy that sometimes you have to break a lot of rules to get what your heart desires.

You can buy your copy here: 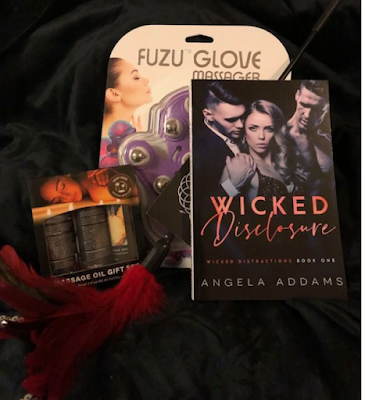 I've put together a prize pack including a signed copy of Wicked Disclosure (book 1 of the Wicked Distraction series), a massage roller glove, massage oils and a feather tickler.

Enter for your chance to win HERE 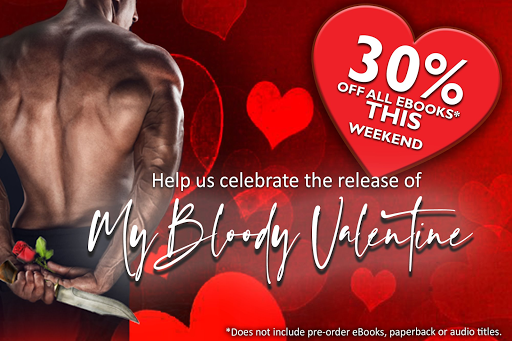 My publisher is having a HUGE sale this weekend.