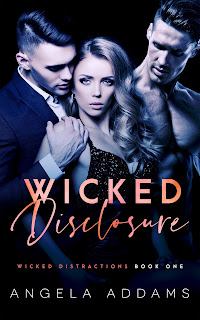 Isn't it beautiful?? I am so in love with this cover. 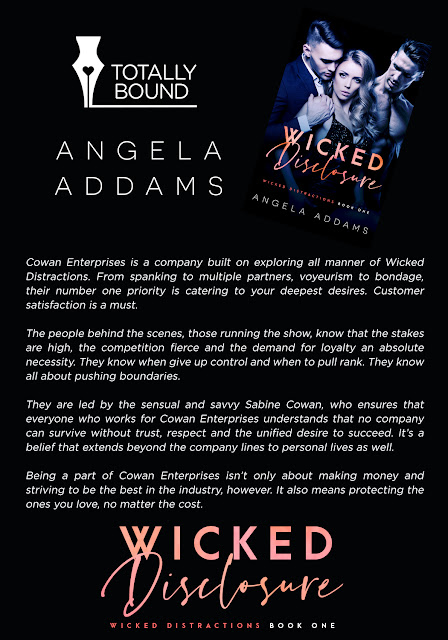 Pushing his boundaries was always her plan. What she didn’t expect was how much she’d love it when he pushed back.
Trent Brooks is young, hungry and on his way to the top as a newly appointed Lead Communications Officer at Morgan and Miller, a conglomerate of family brands. After the death of the company’s CFO, Trent is dispatched to navigate a delicate situation involving the deceased executive and an escort agency known as Kitty Calls.
Sabine Cowan is the take-no-prisoners owner of Kitty Calls, who has no use for men other than for her business and her personal pleasure. When Trent presents her with the confidentiality agreement, she dismisses it. But instead of dismissing him, she decides he may be just the type of fun she’s been hungry for.
When compromising photos of Sabine and Trent together are leaked to the media, both of their worlds explode, just in very different ways. Sabine is used to being painted as a sexual deviant. Trent, not so much. With his reputation and his career hanging in the balance, he’s determined to figure out who’s behind the leak.
Screwing Sabine Cowan is every man’s wet dream, including Trent’s. Falling in love with her, however, is not what he bargained for. Exploring the depth of their passion in whatever way she wants could destroy him completely, but his quest for the truth may be something worth dying for.

Preorder links are up for the following retailers: