How do you kill a vampire?

In the past it was easy...you called Buffy or Blade or Van Helsing...they used their swords, their fists, their stakes, their rosaries and holy water.

Now-a-days though...well...it's not so easy. If you called a slayer, would they come?

It seems to me that we've kind of eliminated the need for slayers. We've created these vampires as of late that we seemingly require no protection from. Vampires who only exist to fall in love with us. Vampires who will defend us to the death. And a good thing too because our new vampires have very few weaknesses. They don't believe in religion any more so crosses and holy water are out. They can walk in the sun (sometimes they do so with a ring, sometimes they simply sparkle --barf) so we can't blast them with some ultraviolet. And stakes? Those silly little toothpicks? Yeah, even if you could get close enough, you'd never be able to do it. Why? Because we've got this crazy idea that monsters are simply misunderstood. We've adopted this complacent attitude that everyone (including sparkling vampires) deserve a chance to live...even if they do require blood to sustain life. I mean, they only suck animal blood right? They can control their impulses. Right?

I, for one, think that the slayer has been given a raw deal. Shoved aside in the name of romance and kindness and all things barf worthy. I mean, don't get me wrong, I love a good vampire romance (LOVE me some hot, sexy vampires). For goodness sakes...I write vampire romance! But come on, folks! Don't you think it's about time we brought back the slayer?

If we keep romanticizing our villains, one day, when they do turn around and bite us, we'll realize that we've got no one to come to our rescue and no way to defend ourselves. And we'll only have ourselves to blame. 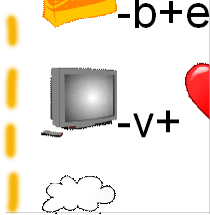 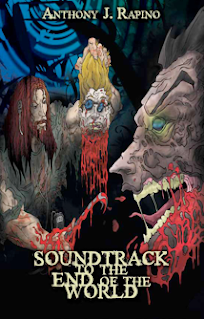