When I discovered that my author friend, Darke Conteur was a practicing Wiccan, I couldn't help but be intrigued. I'm not a religious person (at all), I'm not spiritual either, but I always have been fascinated by Wicca and thought this would be a great opportunity to explore it from a more personal perspective. 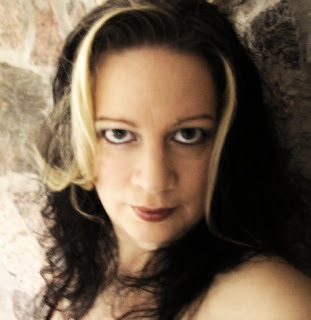 1)   When did you first discover Wicca?

It was about a year after my son was born. My neighbour had some crystals and a small book on
what they were and what they did. I found it all fascinating and was thrilled to learn that she bought
them from a store in town. It was an occult store and when I checked it out I discovered a whole
book section on Wicca. So I bought one!

While I was reading the book I bought, I felt as though many of the things they talked about; many of the things Wiccans (and to a greater extent, Pagans) revered, were the same with me. I can't really put it into words, only that it felt like I was 'home'. I've never been a follower of Christianity, not even when I was a child (and my grandfather was an Anglican minister). Wicca, and the Pagan path felt 'right', comfortable. I don't know of any other way to explain it. It was if everything I believed in about life, the world around me, was echoed in this belief.

3)   Do you find that there’s a stigma attached to practicing Wicca?

The only stigma that I've come across, is from people don't think of it as a form of belief. They think it's some kind of 'fad' for young teen girls who've watched Charmed or Buffy or read too many fantasy books, so when they come across an adult who practices, they figure we're just being silly. My mother asked me when I first started learning, if I was doing it for shock value.

4)   Does your faith influence your writing?

Very much so, but I think that's something that happens with all writers. Some form of our belief is embedded within all our books, because our beliefs are a part of us; a deep part. Just like our writing. I think they come from the same place, actually.

5)   Do you get angry or frustrated by how traditional “witches” are portrayed in media and even literature?

Yes and no. I love the imagination that comes with the literary and Hollywood portrayals, but it also adds to the stigma. I'd love to be able to ride a broomstick or use Floo powder or be able to use a power to fight evil, or recite an incantation and have something wonderful happen, but that's just fantasy. Real magic doesn't happen instantaneously, and it takes a while to learn how to do it right. I guess that's what makes it such a draw for readers.

To learn more about Darke, check her out here:

I'd like to introduce a writer friend of mine, the talented Krista Walsh! I thought it might be fun to do a little bit of a first date kinda thing with Krista and have her tell us about some of her favourite things...the kind of things she can't live without. 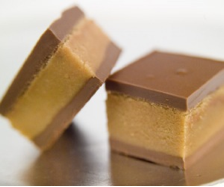 Favourite food:  Yes, I realise I cannot live off of peanut butter and chocolate, but no that will not stop me from trying.  My love of Reese Peanut Butter Cups kind of a took a turn for the obsession when they came out with KitKat crunchy peanut butter bars (do they still make those? …) and Peanut Butter M&Ms. Now, I will happily consume anything that combines these two incredible amazing ingredients. And yes, on a bad day that includes jar of peanut butter, a handful of chocolate chips, and a spoon.  (I am totally a peanut butter, chocolate combo addict as well!!!) 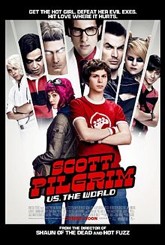 Favourite Movie: “Too bad bread makes you fat.”
“Bread makes you fat?!”
This movie is a collection of one-liners and I’ve pretty much memorized them all. Best description of this film for those who haven’t seen it: it’s a musical, except instead of bursting out into song, they burst into video game-style boss fights. There are films I’ve known longer and seen more times, but probably no other that enters so often into daily conversation. Scott Pilgrim also stars my Hollywood Crush, which makes it an all around perfect film and a great indulgence at the end of a bad day. Sometimes with a jar of peanut butter. 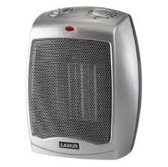 Generally in life, I wouldn’t say I’m high maintenance. It’s possible my friends will laugh at this statement, but since they’re not here right now, I’ll go ahead and say it anyway.  The exception to this rule? I’m never at a
comfortable temperature. In the sun I’m too hot, in the shade I’m too cool, at work I’m frozen. The only time I’m ever perfect? When I’m sitting in front of my space heater. It’s safe to say the thing is permanently on from October to May. A perfect winter’s day for me (and it’s Canada, so those days stretch out over half a year) is to be in a small corner with a heater and a book. 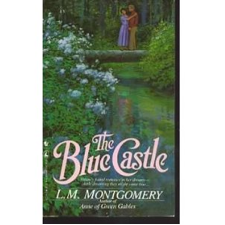 Favourite Book: Possibly even this book. If we were talking stranded on island with only one thing to read for the rest of my life, I’d go with this one. I tried to find the cover of the edition I have, but apparently it was a one-time deal. My grandmother got this book for my 14th birthday and I’ve read it once or twice a year since then. And that was awhile ago. Yes, it’s a sweet tale based in a simpler, early Canadian time, but it’s the honesty I love. Not the moving, thought-provoking kind of honesty either. More the: life sucks, so why waste what short time we have doing what everyone expects of us? Highly recommended for the humour and the wake-up call. 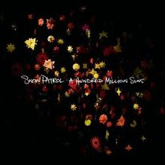 Favourite album: I wouldn’t say Snow Patrol is my favourite band because my music taste is pretty eclectic, but I would consider A Hundred Millions Suns my go-to album. It’s the most versatile – easy to put on in the background and forget when I need to focus, but engaging when I need to be distracted. It also has a lot of lyrics that stand out for their incredible imagery and poetry.

Pretty much my life in a nutshell, or…in a peanut butter jar next to a heater with a good book and background music. Interested in learning more? Click on the links below to step into my brain.

It says something about a person when her own parents believe she’s a bit round the bend. Prone to talking to herself, and with only one foot in reality, Krista Walsh has long accepted that normalcy is overrated. A lover of all things gothic, and fantastical, she tags along on the adventures of sorceresses and vampires, bringing their stories to the mundane place that is the real world.